The thing I like the most about the Digital Insurance Agenda concept is its orientation towards building a Community (a social one) rather than just being a single annual event that shuts down as soon as the attendees leave the venue. This means you are able to connect with the community members before, during and after the event.

The second thing I like is the platform DIA provides to both insurers and technology providers. It's possible to see plans being outlined and programs of insurers, so tech companies are able to get insights into their way of thinking. On the other side, it's also possible to see technologies moving beyond the proof of concept phase, which is ready for insurers to embrace.

Here are the key things I learned from the 3 days spent with technology companies, keynotes, and discussions with Insurers.

It is a fact that the digital revolution is changing the industry tremendously and that solely in-house innovation from traditional insurers is unlikely to occur. However, instead, they have begun to embrace the role of Insurtech to foster innovation. We saw several major Insurers talking openly about their priorities and the formal programs they have in place for start-ups and other technology vendors. I am glad we are past the point of Insurtech being considered as competition and have moved to a more mature model, that has the potential to bring the Insurance industry closer to consumers. By closer, I mean working on prevention rather than reacting after the fact. The areas of interest that were discussed most often were asset and wealth management, omnichannel distribution, customer engagement, business process optimisation, and automation, and AI was a key part in all of these discussions. In this area, DIA really does a great job, insurers join the conference looking for ways to solve their problems.

Asia seems to be well ahead

Last year in Munich, I was impressed with what I heard from Jonathan Larsen, Chief Innovation Officer at Ping An Group - the pace of innovation, the power of the workforce behind R&D, the use and maturity of technologies that we have only just touched upon in Europe, such as AI-related to conversations covering sales and image recognition in processes covering claims processes. This year DIA brought a couple more keynote speakers from Asian insurers and start-ups to talk about the state of, and differences between, Asia and rest of the world. After discussing it with several people who were there and after hearing what Marco Keim, Executive Board Member of AEGON, pointed out during his keynote speech, there is a notion that the sheer speed of change in Asia is tremendous, they are sometimes willing to skip phases, and that we can definitely learn something from them.

There are different ways to solve the problem

MAIF, a France-based insurer openly stated that internal IT obstacles are one of the key problems in innovation. This is why they partner with companies such as Slice, who provide them with a sales-ready solution - a finished product ready to be sold. It is technology plus products, plus license (in some countries), white-labeling of specific products (there were 2 vendors focused on the sharing economy) running on Slices’ digital platform. For insurance products based on new, emerging risk and new business models, this could well be an option to go for, at least to test the market with new offers.

AI was everywhere.  We saw conversational AI demos - chatbots running entire sales and claims processes via text or even voice. We saw machine learning providing actuarial models 10x faster than it would normally take, and we also saw sentiment analysis figuring out customers who are likely to leave the insurer and empathetical chatbots trying to lower the churn rate. We also saw machine learning-supported damage estimation supporting claims adjusters in making better decisions in real-time. However, there were no discussions about ethical or privacy concerns related to AI, but this I guess was left for another time.

Insurer as a platform

In the digitally-connected world, with all the emerging business models and risks, and with changing distribution models, an insurer which is not open to the outside world will not be able to survive. Some of the keynote speakers pointed out that insurance as software or as a platform is the next possible step in the evolution after digitalisation, where most effort is spent today. This means that all processes and products need to be open too, and we saw different ways of doing this. The most traditional method is to build API’s on top of existing legacy systems (this only partially solves the problem and only in the short-term), or by moving to a digital, open API software platform. Well, I am really glad that at Adacta we are ready for this new world as our AdInsure provides exactly the right capabilities.

Have you heard the news already? Not just one new conference but TWO! Upcoming November we’ll be back in Munich and in December our very first DIA event will take place in HONG KONG! We hope to see you there! #DIAMUC #DIAHK #DIAAMS https://t.co/2laducs5cN https://t.co/44881f1aXw

Upon great experience at DIA Amsterdam, Adacta visited DIA Munich 2019 as one of the presenters on the Show&Tell stage. Jernej Mazi in Zoran Slanic demonstrated how AdInsure can shorten time to market when launching new insurance products. Do you want to see AdInsure in action? Contact us for a free 30-min demo.

DIA is short for Digital Insurance Agenda, the largest insurtech festival in Europe bringing together insurance pioneers and professionals from around the world.

When and where is Digital Insurance Agenda taking place?

Digital Insurance Agenda happens twice a year in two different locations. The first DIA takes place in June in Amsterdam and the second in November in Munich. In 2020, DIA is scheduled to return to Amsterdam on June 23.

What is Show&Tell at Digital Insurance Agenda?

Show&Tell is an 8-minute speaking slot reserved for selected insurtechs. DIA is looking for challengers, enablers, tech leaders and disruptive solutions by insurers. To join the Show&Tell stage, insurtechs must submit a detailed application outlining the topic and functionality they wish to present.

What is the Show&Tell submission process?

Show&Tell process starts with an online application. DIA announces the application well in advance, giving the companies enough time to submit their pitches. The questions span everything from listing information about the company as well as stating a detailed description of the pitch. DIA`s editorial board reviews the pitches and follows up with an answer. If selected, DIA provides the contract and detailed instructions as well as an example of what they consider a good pitch.

Prior to the event, companies send DIA the final scripts of their 8-minute pitch. In the meantime, speakers are encouraged to rehearse their pitch.

The Show&Tell package includes a good amount of promotion on social media as well as featured editorial on DIA`s website.

Prior to the event, speakers have a 10-minute practice and time to take the technical team through their presentation.
Sebastjan Plavec
Chief Marketing Officer
View profile
LATEST AT ADACTA
Why You Have to Choose Digital Transformation to Win in the Insurance Industry AdInsure Customer 360-degree Global Search
Share with friends 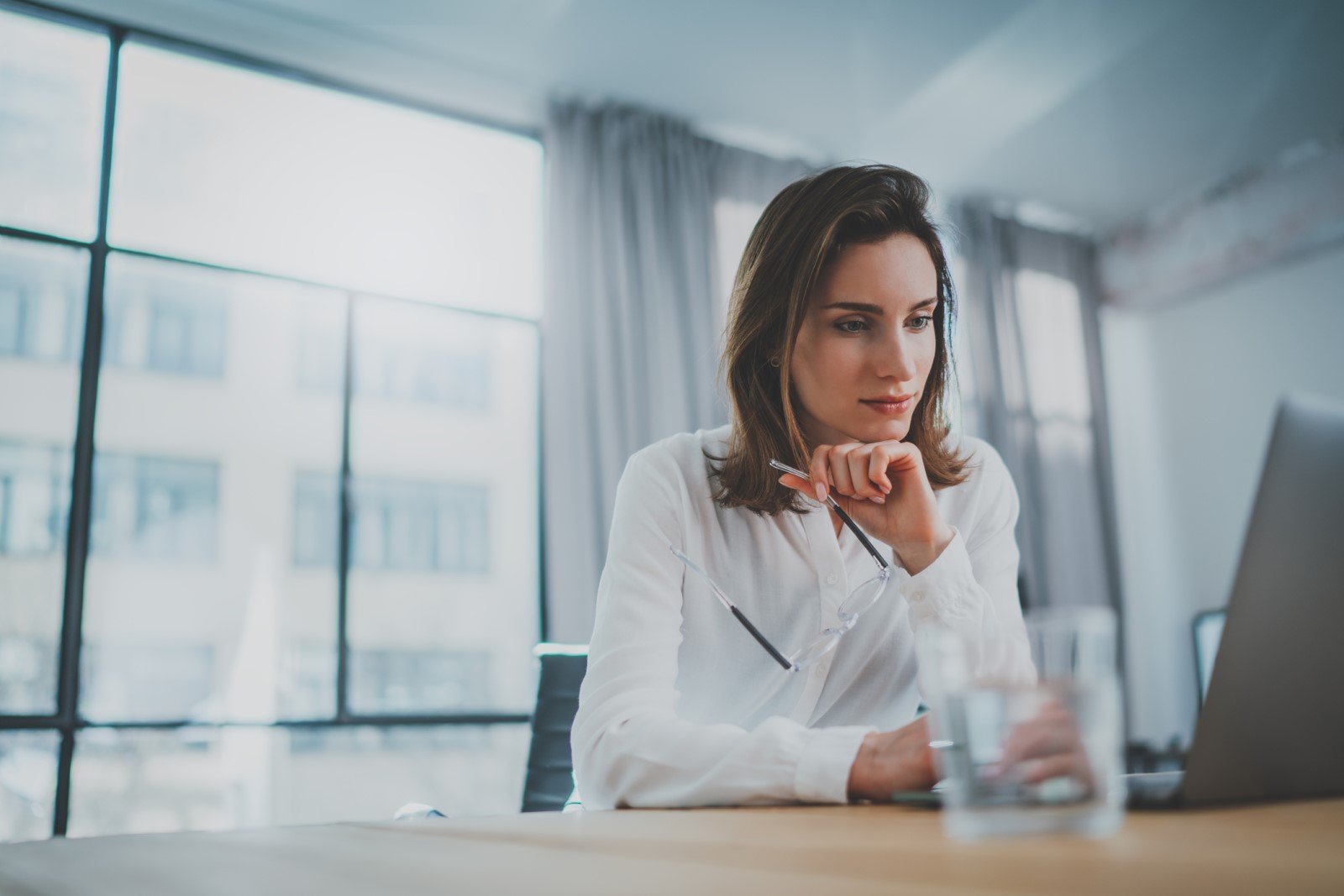 Why You Should Invest in Insurance Claims Automation

How to Enable Digital Transformation With API-Based Insurance Platform 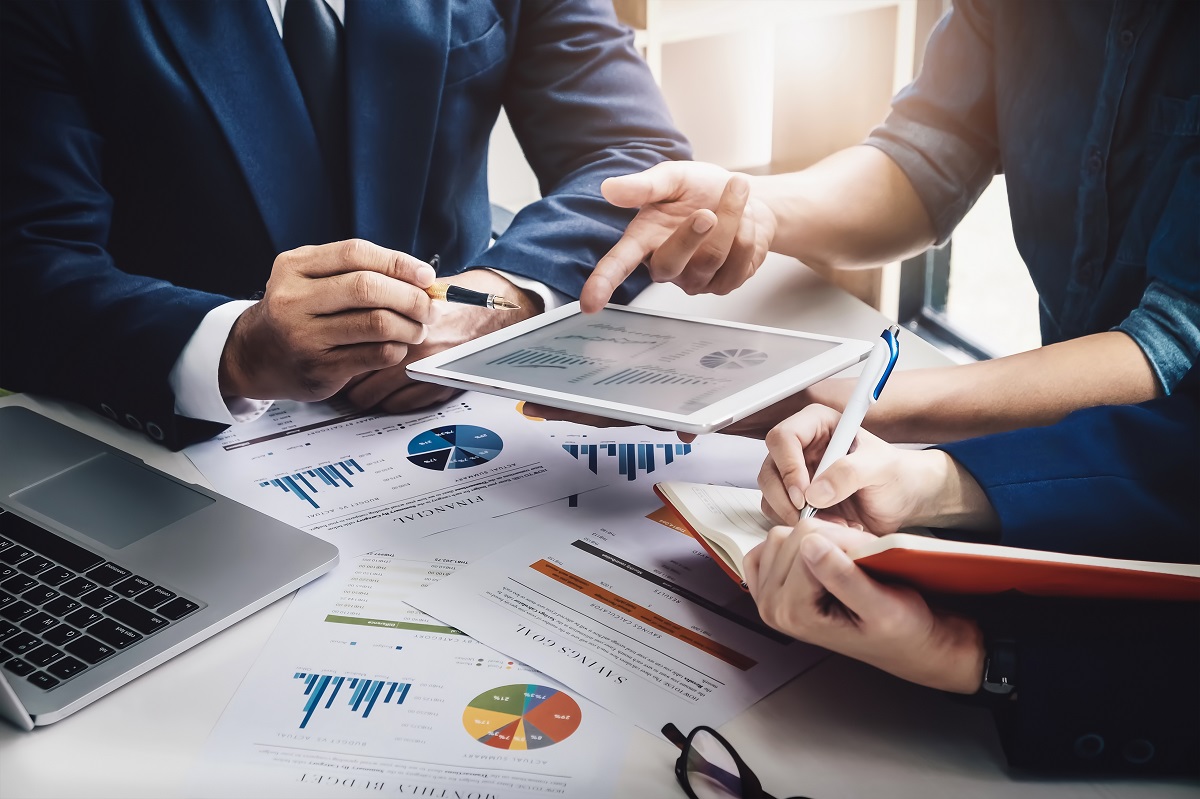